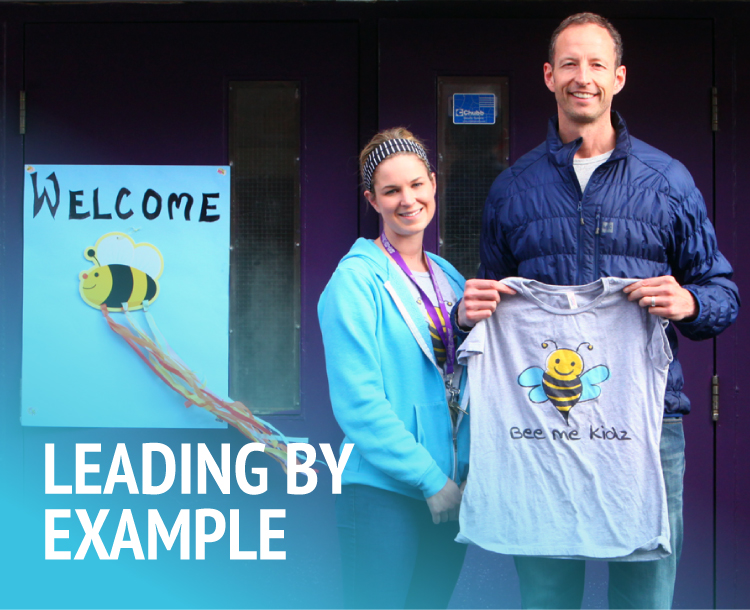 THE BEE ME KIDZ LEADERSHIP TEAM

As the leader of CES, Bryan has instilled a corporate culture that reflects his desire to create a better world. Based on a foundation of agape, love in action, giving back is more than a value – it is built into the business model with CES as an engine to improve lives.

Our success becomes the success of many who may not otherwise have the support they need to create meaningful and fulfilling lives escaping the cycle of poverty. Bee Me Kidz is a key initiative in realizing this vision. 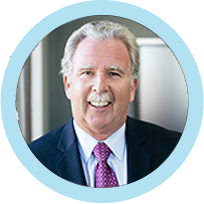 Bob Owens has over 40 years of experience in the financial service industry. Bob is the CEO of Owens MacFadyen Group, which he started with his partner in 1995. With years of financial service experience and his vast knowledge, he has become a leader in the industry and is a coveted speaker across North America.

Bob graduated from Acadia University. He is a board member to national and local charity boards because of the vast array of knowledge and passion he brings to helping children reach their full potential. This is how he became involved with Bee Me Kidz. Bob joined the board of Bee Me Kidz in 2019 and has been instrumental in helping Bee Me Kidz move towards our long-term goals.

Derek Pannell has half of a century of experience in the mining and metals industry. Derek is an engineer by trade, and over his career, worked his way up to being the Chief Executive Officer and led some of the largest mining and metal companies in the world. Currently, Derek is a Corporate Director and was the Board Chair of Brookfield Infrastructure Partners Limited.

Derek holds a Bachelor of Science degree from Imperial College in London, England. Derek is passionate about education and helping individuals reach their full potential, which is why he became involved in Bee Me Kidz and later joined the board in early 2020. Bee Me Kidz feels extremely privileged to have Derek on the board; his expertise is helping take Bee Me Kidz to the next level. 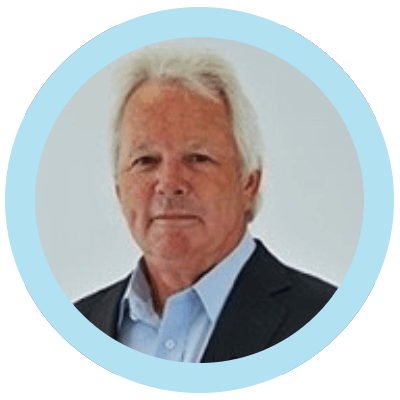 For over forty years Bob Youden has held leadership roles in a variety of industries, with the last ten years focusing in Environmental engineering and contaminated soil treatment. Currently, he is the Executive Chair of Englobe and is a corporate director. Previously, he was the Chief advisor to the Premier of New Brunswick.

Bob went to Dalhousie University, then completed his Chartered Accountant degree. In 2012, he was awarded the “Queens Golden Jubilee award” for public service. A two hour flight seated next to Missy sold him on the importance of helping Bee Me Kidz. He joined the Board in late 2019. 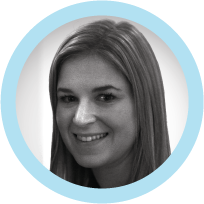 From an early age, Missy was driven to provide children with an equal opportunity to succeed. After completing a Masters in Business Administration and working for several years in the corporate world, Melissa had an opportunity to be the Executive Director of a Saint John non-profit organization where she met Bryan. Knowing that there are many disadvantaged children who don’t have the social and emotional skills required to reach their full potential, she has now partnered with Bryan and Victoria to create Bee Me Kidz.